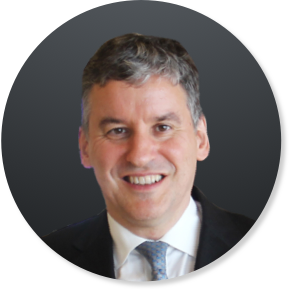 Jonathan spent 18 years at Citigroup and was most recently Global Head of the firm’s Retail Banking and Mortgage businesses. Prior to Citi, Jonathan was a Principal in the Financial Services Practice of global management consulting firm, Booz Allen & Hamilton where he spent 8 years advising large banks and other financial institutions across Asia, Australia and New Zealand, the United States and Europe.

Jonathan is a Distinguished Fellow of the Institute of Banking and Finance, Singapore and was named Retail Banker of the Year in 2011 by Asian Banker magazine. He has been widely quoted in major business publications including the Financial Times, Bloomberg, Reuters, New York Times, Wall Street Journal, the Economist as well as local media throughout Asia Pacific. Jonathan holds a Bachelor of Arts (Hons) from the University of Melbourne.